Warning: Use of undefined constant all - assumed 'all' (this will throw an Error in a future version of PHP) in /home/seeba/sites/outsource2/current/public/wp-content/plugins/chart-addon/chart-addon.php on line 14

By Belkisaseeba December 19, 2018 No Comments

Bosnia and Herzegovina is an upper middle-income country, and as an EU potential candidate the country is embarking on a new growth model amid a period of slow growth and the global financial crisis. GDP per capita in 2017 was $4,880 with total nominal GDP of approximately $16.8 billion according to the World Bank.

The country’s  exports are comprised of natural resources and goods including mineral fuels, aluminum, iron and steel, wood, and industrial supplies such as furniture and lighting. While the majority of exports are destined for the European Union, significant trade is performed within the CEFTA region. Bosnia and Herzegovina has increased regional integration through its participation in the Central European Free Trade Agreement and an EU Free Trade agreement. Moreover, it is considered a potential candidate for EU accession and has enhancing coordination with Europe through a Stabilization and Association Agreement.

Bosnia and Herzegovina has generalized system of preferences with: 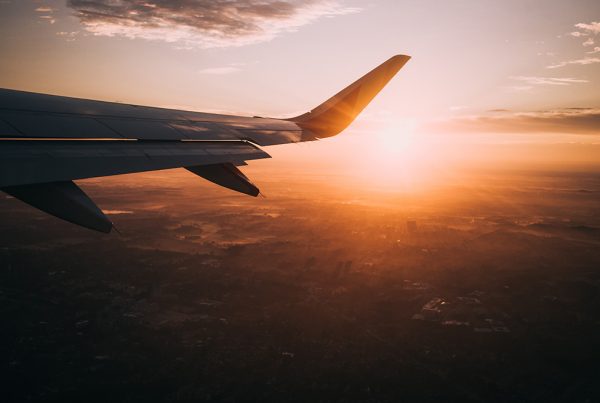 Traveling to Bosnia and Herzegovina 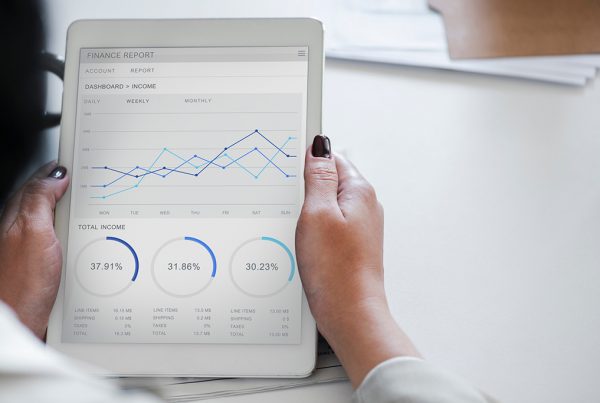 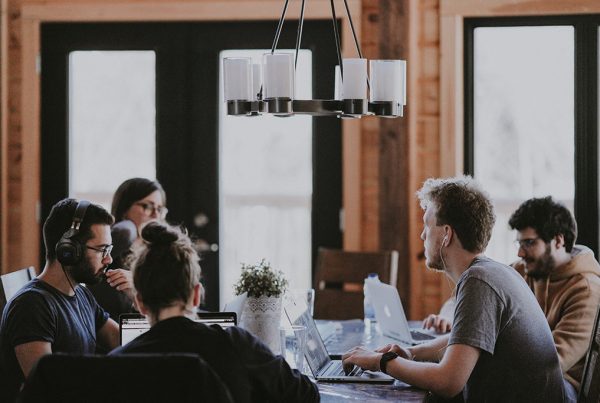 Can’t find what you’re looking for?